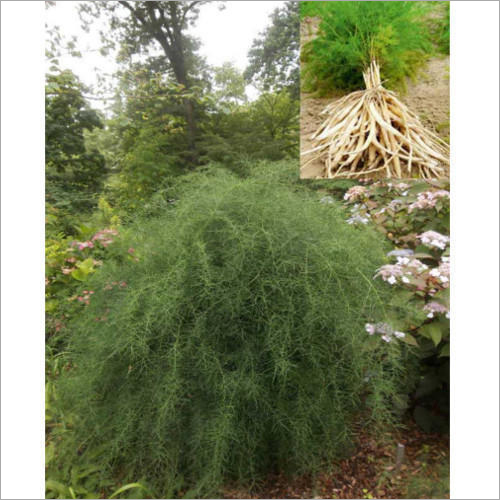 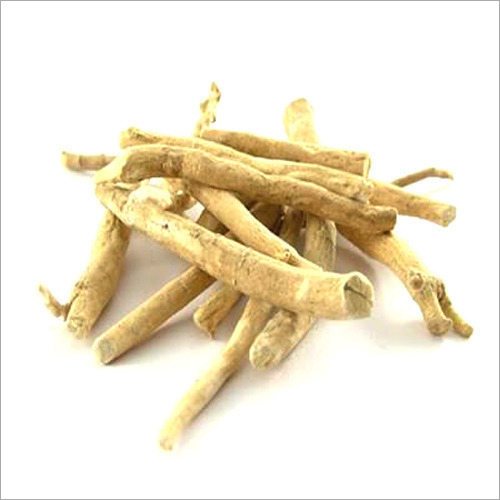 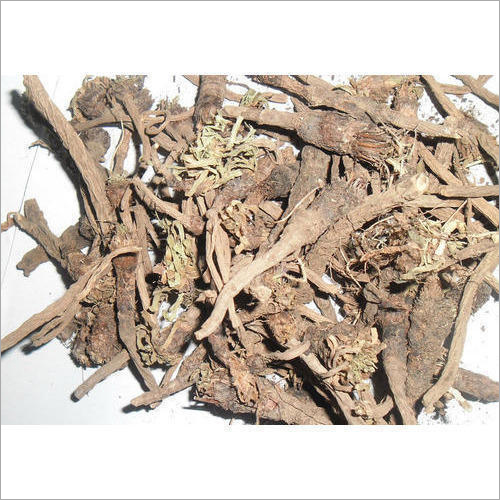 The provided dried akarkara root is additionally acclaimed as pellitory, akarkarbha or akarkara in the market. It is primarily deployed as and in numerous Ayurvedic compositions. In addition, our root is said to improve libido as well as treat ejaculations. However, these qualities are not its only applications. Different major filed where our root is utilized is mainly of neurology because our dried akarkara root is highly beneficial in treating neurotic and nervous disorders. Likewise, among the synthetic substances in Indian snakeroot is equivalent to a professionally prescribed medication known as reserpine, which has been utilized to cure moderate hypertension, schizophrenia, and several effects of poor blood circulation. This dried root possesses longer shelf life than its organic form because it is already processed for further application.